The crew of a Ukrainian jetliner that crashed in Iran, killing 176 people, never made a radio call for help and were trying to turn back for the airport when their burning plane went down, an initial Iranian report said Thursday. Ukraine, meanwhile, said it considered a missile strike or terrorism as possible theories for the crash, despite Iran’s denials. The Iranian report suggests a sudden emergency struck the Boeing 737 operated by Ukrainian International Airlines early Wednesday morning, when it crashed, just minutes after taking off from Imam Khomeini International Airport in Tehran.

Posts from the same category:

Also, do not miss the following articles:

Catan- Base Game and Extension

Thu Jan 9 , 2020
The Settlers of Catan often referred to as Catan or Settlers only is a multiplayer board game designed by Klaus Tuber. The game was first time published in 1995 in Germany by Kosmos. In the game, players take the role of settlers and attempt to build and develop holdings, while trading and acquiring resources. Players score points with every increase in settlements and developments. The player who first reaches the threshold score wins the game. There are some extensions and various variants and expansions released until the date of this famous board game. In fact, this is the first German-style […] 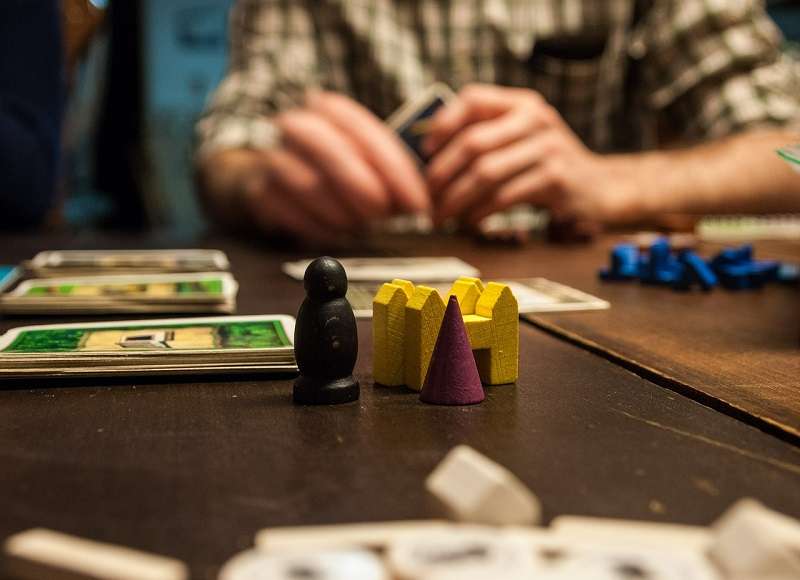 Iran says Ukrainian plane was on fire, tried to turn back

Up to 10,000 dehydrated camels will be killed in Australia as the country faces catastrophic bushfires and long droughts

Official quits amid charges he paid women to give up babies

Rand Paul Rails Against Trump’s Soleimani Strike: ‘I Hate This’

Swiss F-5E/F Tiger Jets Could Soon Be Flying In The U.S. Air Force